We are fortunate to have in-house practitioners who are able to offer surgical solutions for a wide range of orthopaedic needs, this team is headed by Christos Papadopoulos DVM, MSc, MRCVS.

Christos qualified from the Aristotle University of Thessaloniki, Greece in 2007. He then started a year-long internship at the same University, before gaining his Master’s degree in Small Animal Surgery in 2011, focusing on orthopaedic surgery. Christos spent 3 years working as a general practitioner in Greece, before moving to the UK in 2012, working since then in private practice. He joined Coastway Vets in 2016 accepting a variety of orthopaedic cases, including: 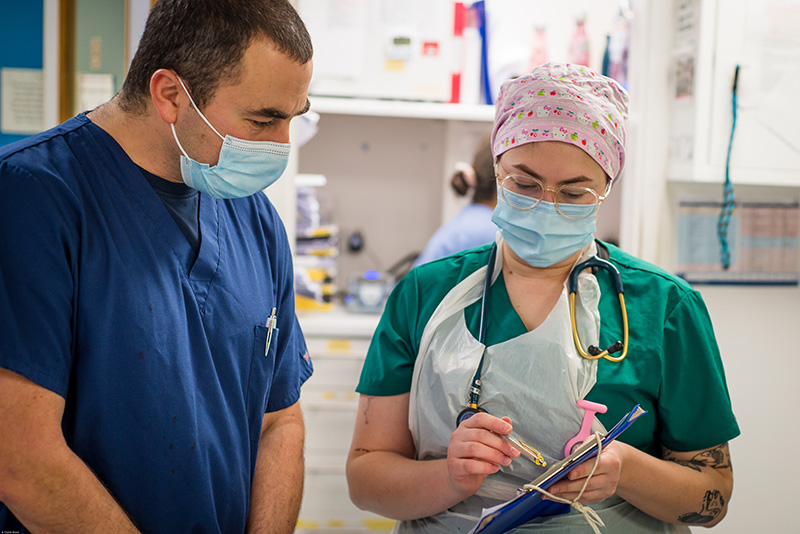 What is the most common orthopaedic surgical procedure performed at Coastway?

Canine cranial cruciate ligament rupture is one of the most common causes of hind limb lameness in the dog. Depending on the injury Christos offers two surgical techniques to help stabilise the joint affected, Tibial Tuberosity Advancement and the Lateral Suture System. During your consultation Christos will talk through the best procedure for your pet. He’ll also explain what will happen on the day of surgery and following it.

Patients will need to have a few post operative check ups culminating in an X-ray approximately 6 weeks after surgery. This is to check there are no complications developing. 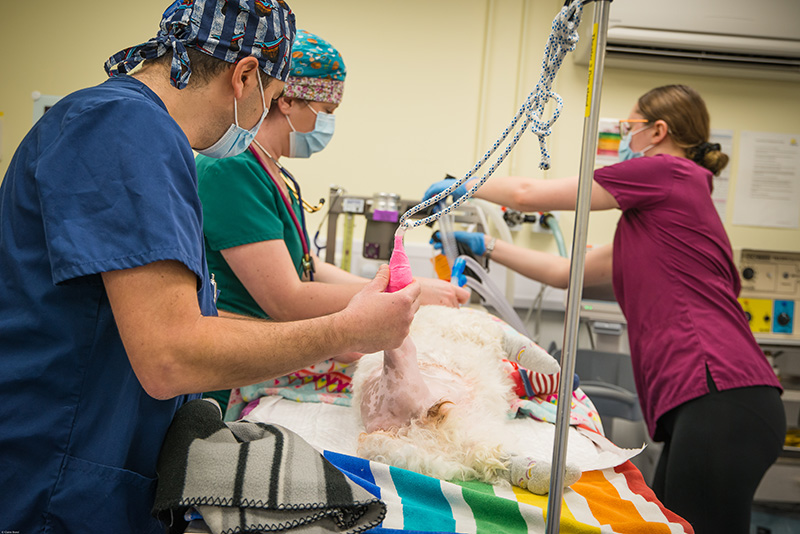 Following any orthopaedic surgery, you may need to take your pet for physiotherapy. Please speak to your vet if you would like them to organise a referral for treatment.

To refer a pet please complete the form here >

Please note: referrals should ONLY be used by Veterinary Professionals and not by clients wishing to make an appointment. If you are a pet owner, either contact your vet for a referral or telephone 01273 692257. 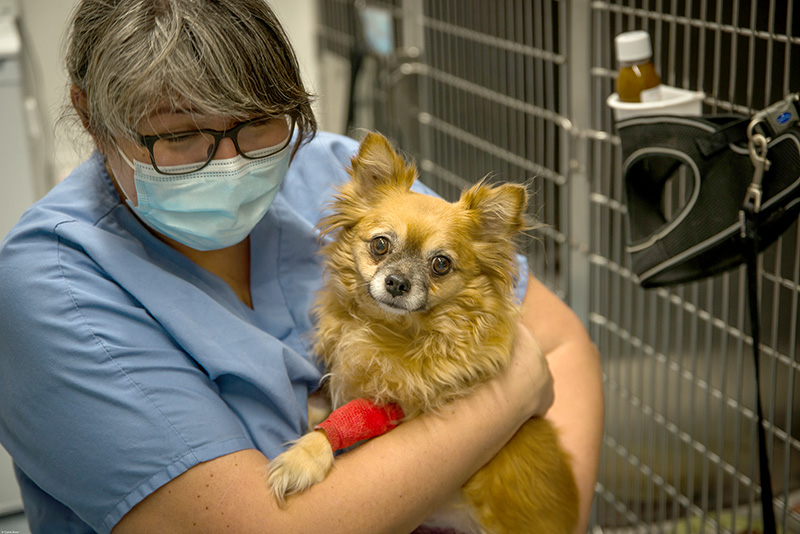 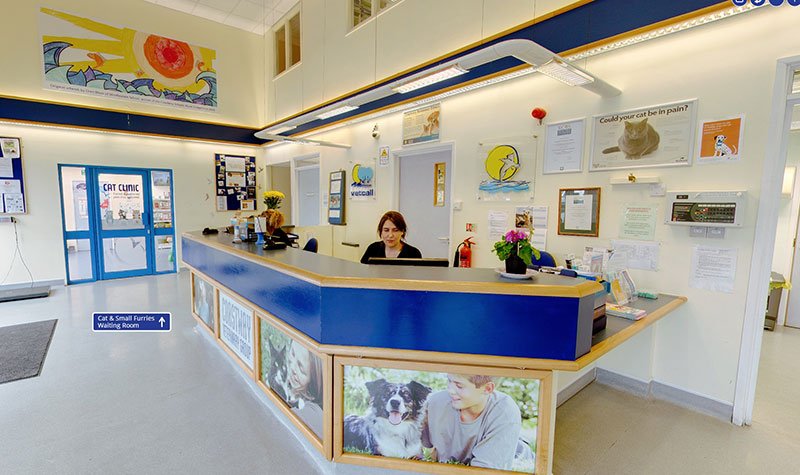 Take a 360-tour around Coastway Kemp Town, which offers some of the newest state-of-the-art facilities found in veterinary surgeries Brighton wide. 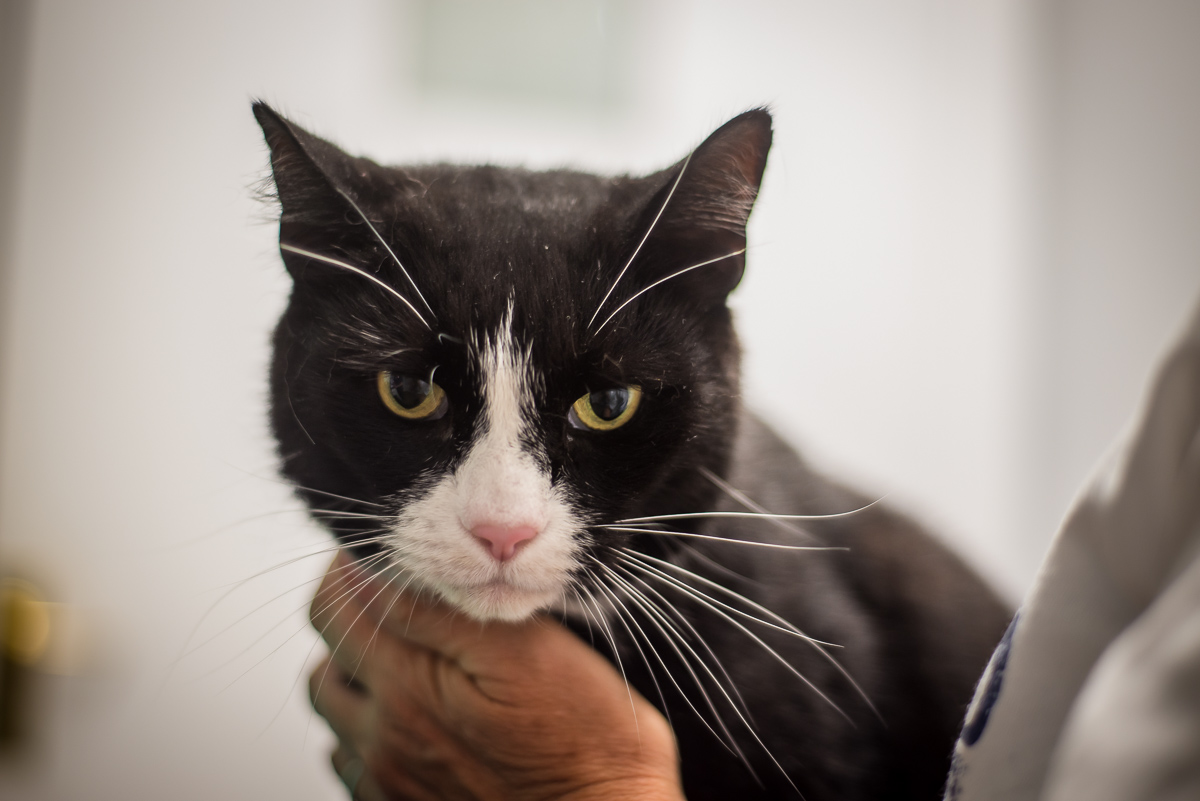 January 25, 2022
In October 2021, following the national shortage of cat vaccines, we had to pause our vaccination programme. We’re happy to report that the situation is now improving...Read More 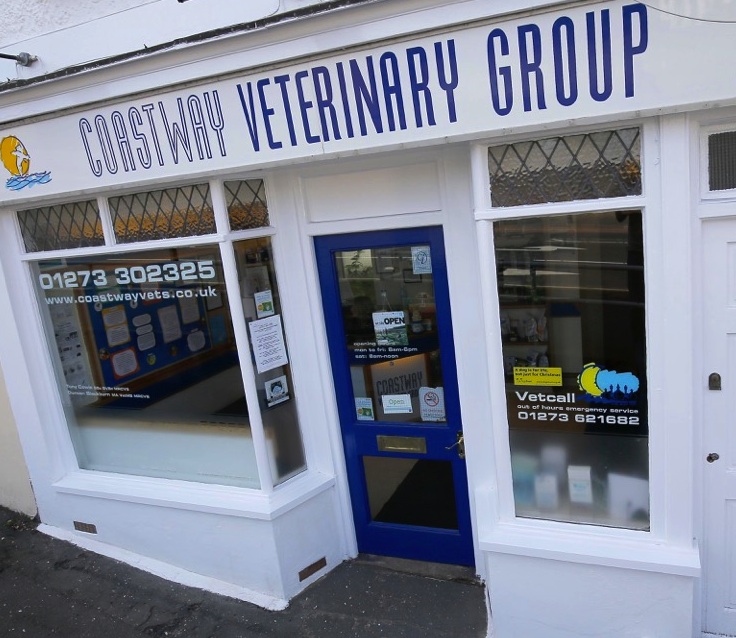 December 22, 2021
After 46 years of having a surgery in the heart of Rottingdean, we have reluctantly decided to close this branch. The on-going Covid crisis has hit the...Read More 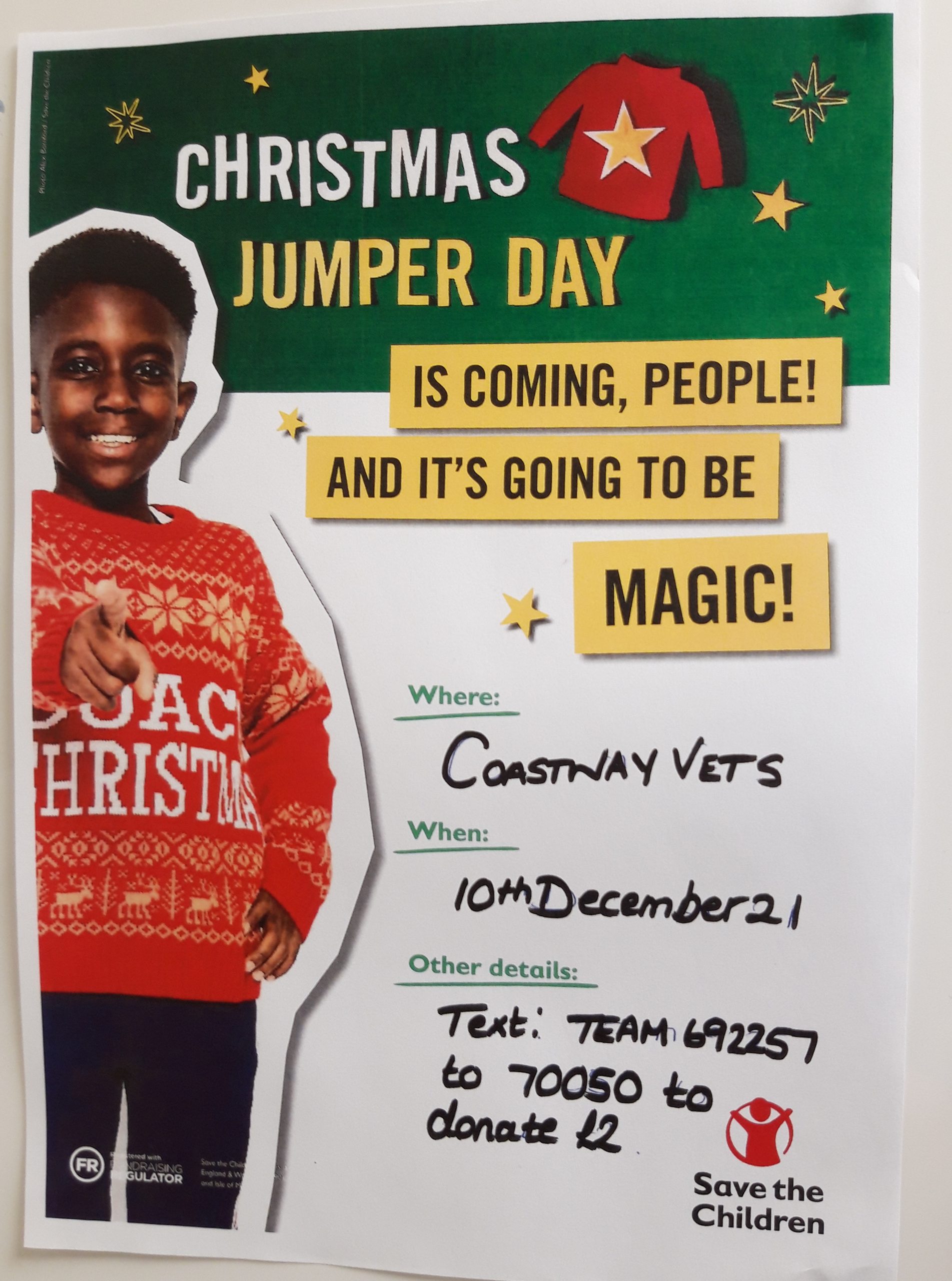 Save the Children Christmas Fundraiser

November 30, 2021
Help us help children in need around the world and in the UK by donating just £2 to our Christmas Jumper Appeal. Every Christmas we do some...Read More
We use cookies on our website to give you the most relevant experience by remembering your preferences and repeat visits. By clicking “Accept”, you consent to the use of ALL the cookies.
Cookie settingsACCEPT
Manage consent